Just the one game this month (yes another DS game but it is the console/handheld of choice at the moment) and what a fantastic game it was.

It's only the second point and click game that I've ever properly sat and played and it's the first that I've ever completed and I'm glad that I did. The puzzles are fun and interesting and though I thought that a couple were a little difficult they were all pretty much solvable without resorting to any kind of help. The storyline regarding the Templars was good though the romance storyline between the two main characters was rather shoddily handled and there was one what the hell moment near the end involving a different character.

Overall though Broken Sword is an enjoyable and interesting game to play.
Posted by GameOverYeah at 19:14 No comments: 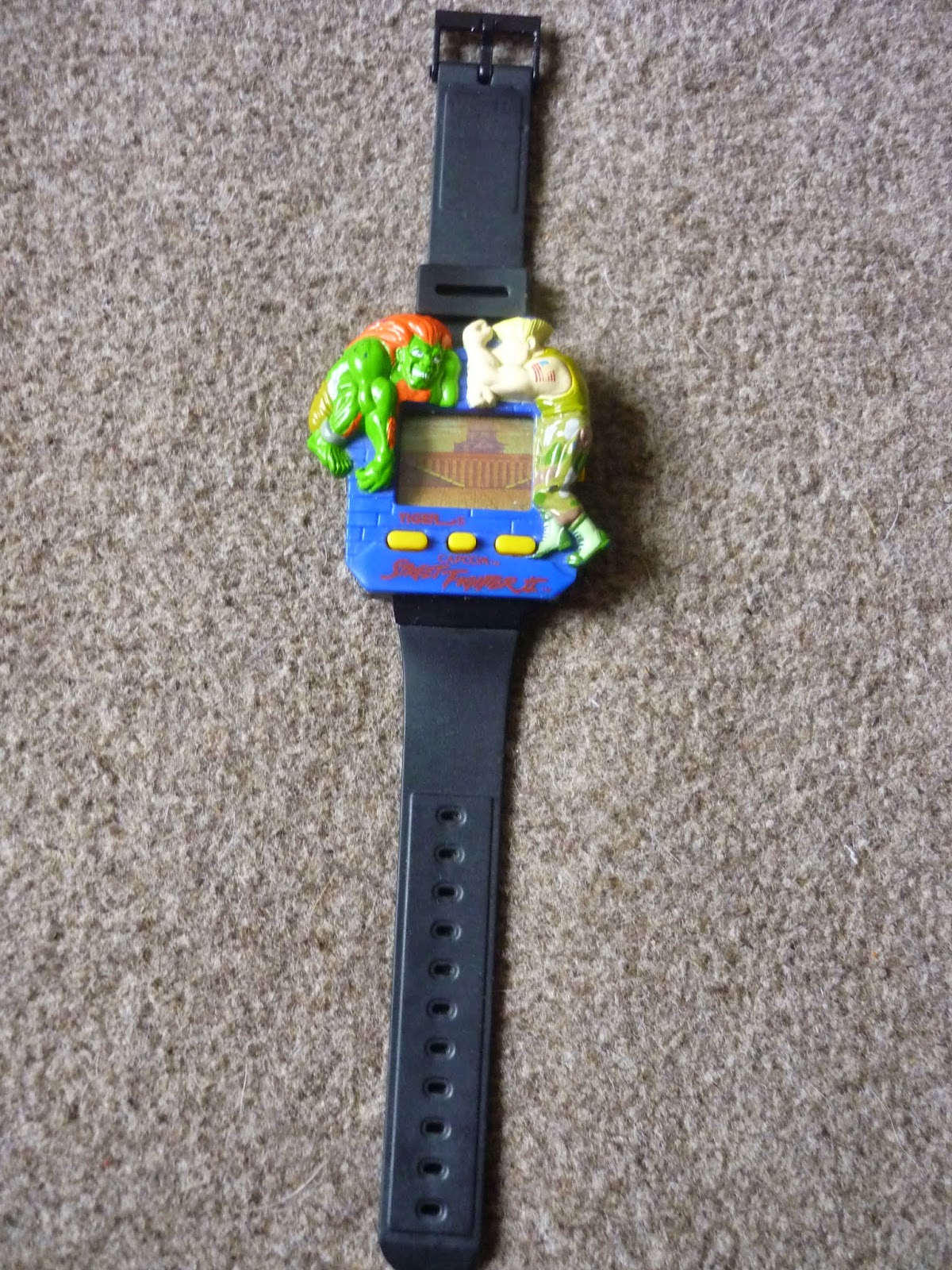 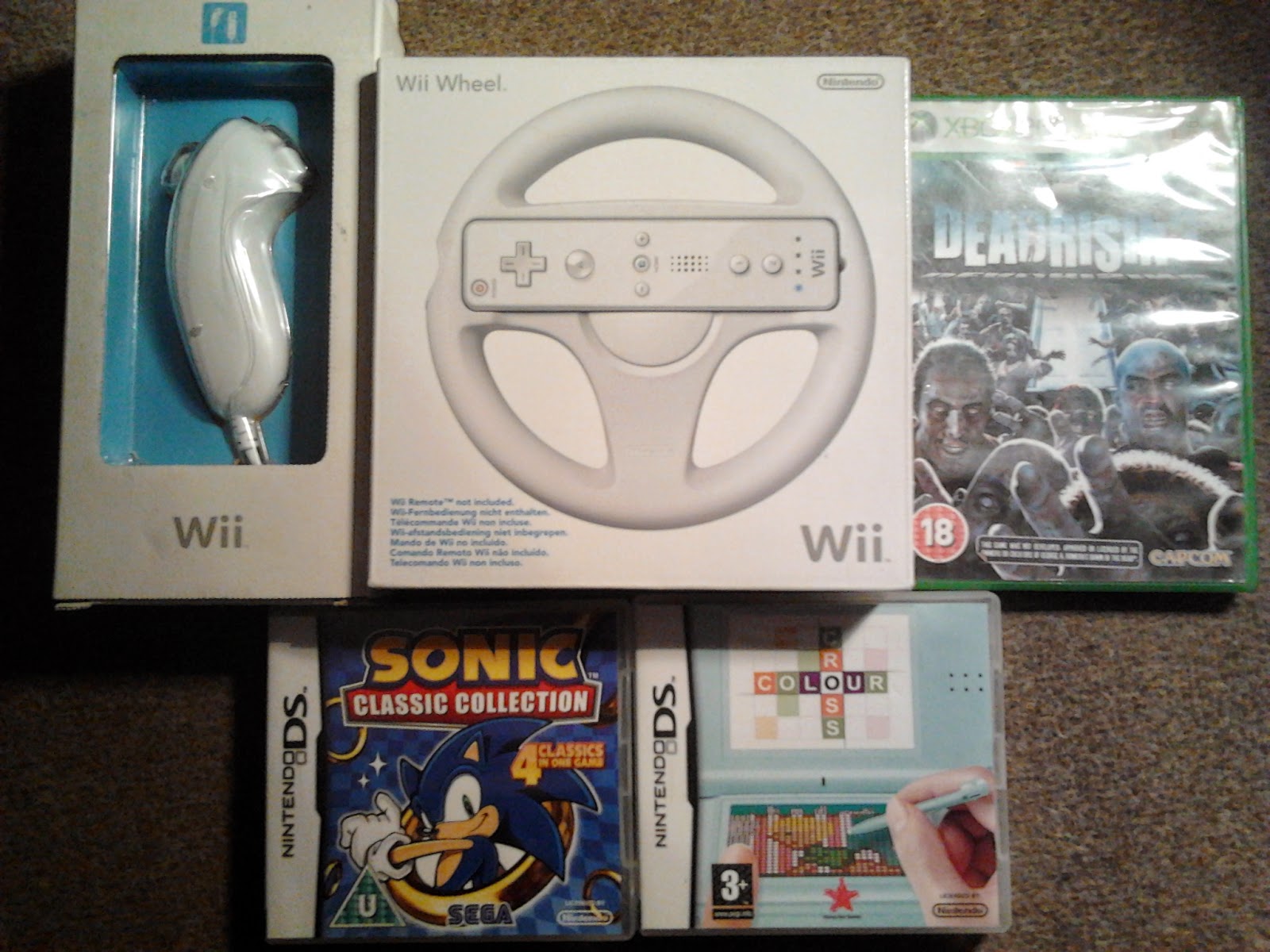 I went to my first car boot sale in over a year and only took a £10 budget which I resolved to stay within. I did manage to stay within the limit and picked up some bargains along the way as evidenced in the picture. The most pleasing in my opinion was the Sonic collection which was also the most expensive whilst the Wii nunchuk had never been used according to the seller.

The watch was from a charity shop and unfortunately doesn't work which I'm hoping to remedy at some point. I also picked up Picrossand Touchmaster 3 for the DS on the cheap as I like those kind of games for the little handheld.


Posted by GameOverYeah at 20:36 No comments: