The Legend of Zelda TV programme

News came out today that Netflix are in the early stages of developing a TV series based on The Legend of Zelda. According to the report (which can be found at The Wall Street Journal website) the series will be a "Game of Thrones for a family audience".

Read more »
Posted by GameOverYeah at 20:05 No comments:

As the post title states It's the Street Fighter II bonus round done in real life.

Give it a watch.

Posted by GameOverYeah at 19:55 No comments:


Youtube user Rod Lima has created a fan remake of Resident Evil 2 using the Unreal Engine 3 and it looks brilliant.

Due to it being a fan remake it unfortunately won't be able to play but it can be viewed on Youtube by clicking on the video above.
Posted by GameOverYeah at 20:41 No comments: 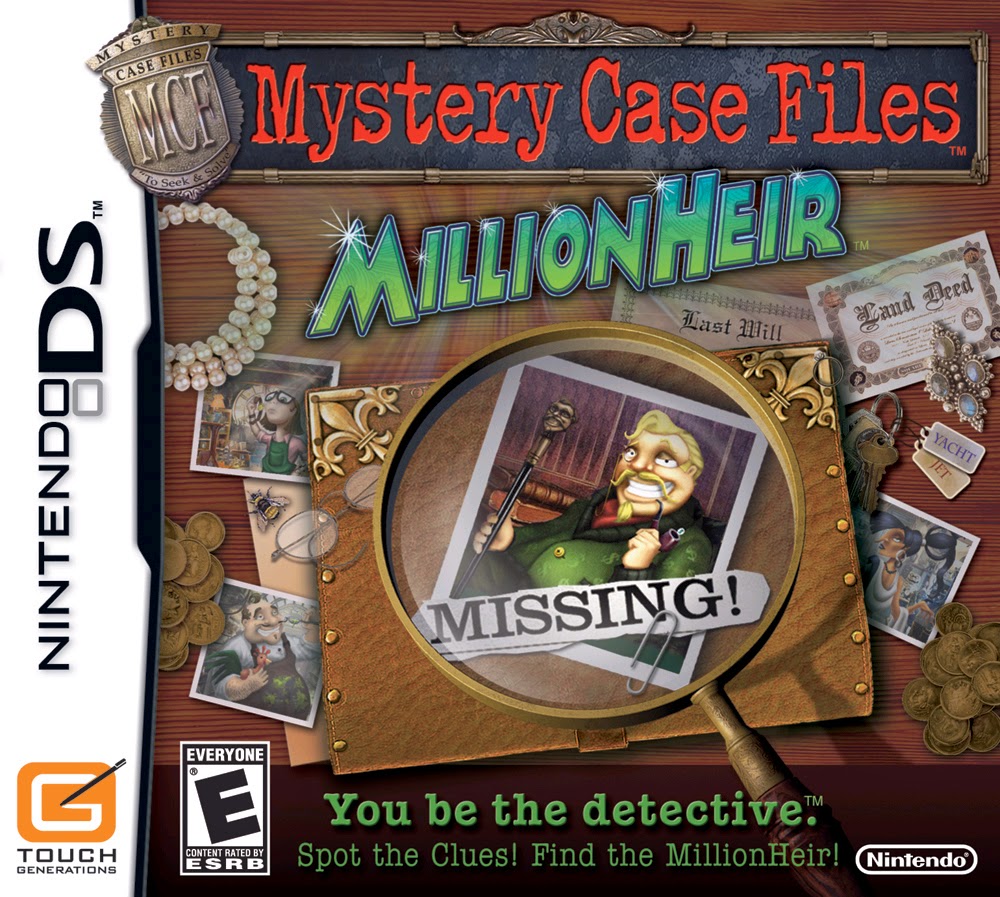 Three games completed in the first month of the year. One terrible game, one decent game and one enjoyable game.

First up was Mystery Case Files: Millionheir, a game that I remember being advertised as being like Professor Layton a series which I really enjoy. Well it's nothing like Professor Layton as it's just one of those search for an item and click on it kind of games, the ones that you tend to get free on social media sites and the kind that get repetitive rather quickly.

I'll stop there as a full review will be coming up at some point soon. 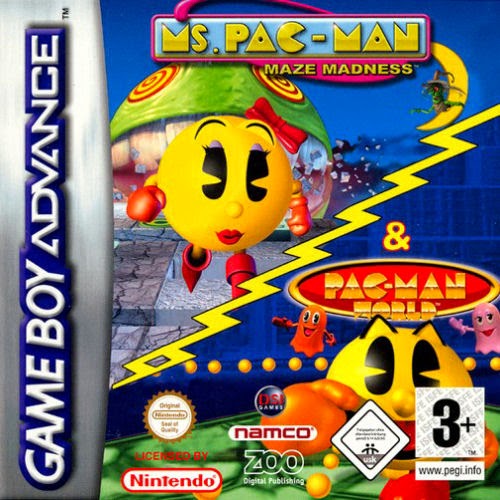 Second and third were Pac-Man World and Ms. Pac-Man Maze Madness, two games that I've alreadyreviewed and two games that I did pretty much enjoy overall despite them being far from perfect games.

Overall January was a time of completion of really mixed games.
Posted by GameOverYeah at 21:08 No comments: 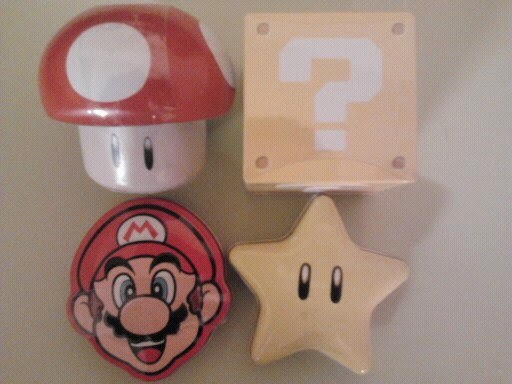 The first month of the year threw up some very pleasing games and gifts.

First were the late Christmas gifts from a very good friend of mine which are the Mario sweets and they are rather good designs. Second were Dragon Quest, Dead or Alive and Resident Evil: Mercenaries which were picked up rather cheaply in a sale and third was Ace Attorney and Professor Layton. I never thought that I would see the game in the shops round here and especially not new and sealed. It was in another sale so I picked it up straight away which I was very pleased about.

All in all a very good month for buys and gifts I reckon. 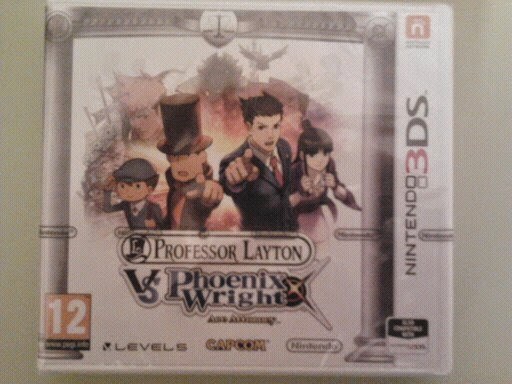 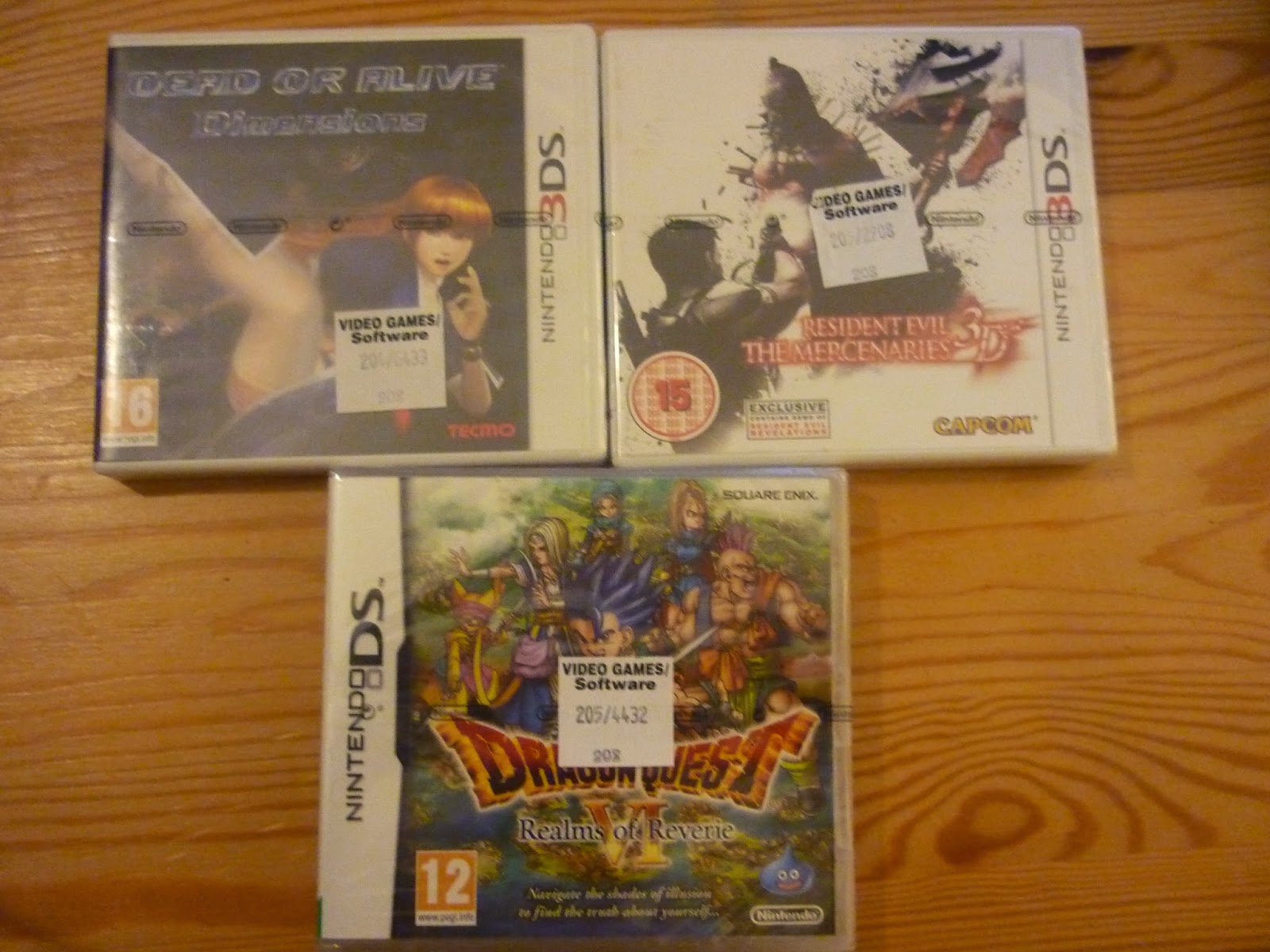 Posted by GameOverYeah at 20:46 No comments: