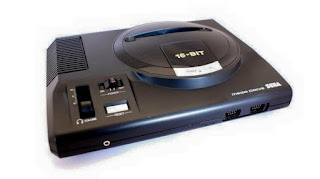 Posted by GameOverYeah at 20:48 No comments: 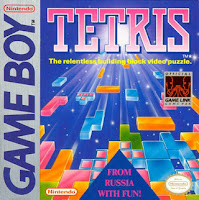 No, thankfully it's not a film about how the blocks came to be.

According to reports Brett Ratner (Rush Hour, X-Men: The Last Stand)is developing and producing a biopic based on Alexey Pajitnov who designed Tetris.

For those who don't know about the origins of Tetris it was developed in 1984 by Pajitnov whilst he was working for the Soviet Academy of Sciences in Moscow. The legal and licensing rights then became very murky with several companies 'owning' the rights to the game.

It has been officially announced that Nintendo will be releasing Legend of Zelda HD for the WiiU alongside a Wolf Link Amibo and for pre-order bonus, a soundtrack CD.