It's that time of year again where I count down the top ten games that I completed in the previous year.

Here is part one with numbers ten to five.

Another year and another Marvel game just scraping in at number ten on the list. I enjoyed the X-Men Legends games so knew that I would like this but for some reason I didn't enjoy it as much. I don't know whether it was the repetition of the game play setting in or niggly little changes like not being able to store energy capsules but something just didn't quite click like it did with the Legends games.

Overall though it is a good game with a good roster of characters ranging from street level of Daredevil and Luke Cage to big hitters like Captain America and Iron Man alongside X-Men Storm and Colossus and off course Deadpool.

Like I say, it's a game worth playing as the line-up is good (including the bad guys). The plot is decent enough with it allowing for you to travel to places such as the SHIELD Helicarrier and Mephisto's Realm and it can be fun building up your team(s) but if you've played the Legends games then you should enjoy it.

At first I wasn't sure whether I would enjoy Darksiders or not as I thought that the game play may become repetitive but due to it's inclusion on this list it's safe to say that I did. Though to be honest there was a chance that it would have made the list purely due to having possibly the first underwater section that I've ever liked in a video game.

In Darksiders you control one of the four horsemen War who has been charged with bringing about the apocalypse early. You must then proceed to prove his innocence by killing your way through angels and demons whilst solving puzzles and powering up (due to War losing his powers) weapons and abilities.

The game play is hack and slash but due to the puzzles that are included throughout the game it doesn't become repetitive, this is also helped by the variation of areas and enemies that you face as you progress, especially with some of the bosses that you face. Overall Darksiders is a game that is definitely worth playing through at least once.

I really enjoyed the first Conduit game so it was a pleasant surprise to see that a sequel was released and as the norm with sequels this game is a little bit bigger than the first one. The game is a first person shooter and that's pretty much all you need to know regarding the actual game play but for the actual game it's a bit more in depth. There are improvements over the first game such as upping the number of alien types by nearly double and increasing the amount of alien and human weapons whilst which weapon you and/or the enemy is using results in the enemy acting differently. The game takes you round different places such as Siberia, China and the UK as well as alien places.

If you haven't played either of the games I'll just give a quick rundown of the plot as the second one continues on from the first. In the game you play as Agent Michael Ford who awakens just after an alien invasion and with the help of an alien being must try and stop an invasion of Earth. That's the plot in a nutshell as there are a few twists and turns throughout the two games that would take a bit more typing to explain.

If you own a Wii and haven't played either of the games then I would definitely recommend them as whilst the graphics are obviously not as good as if they were on the 360/PS3 the game play is fun and the weapons and enemies are interesting. 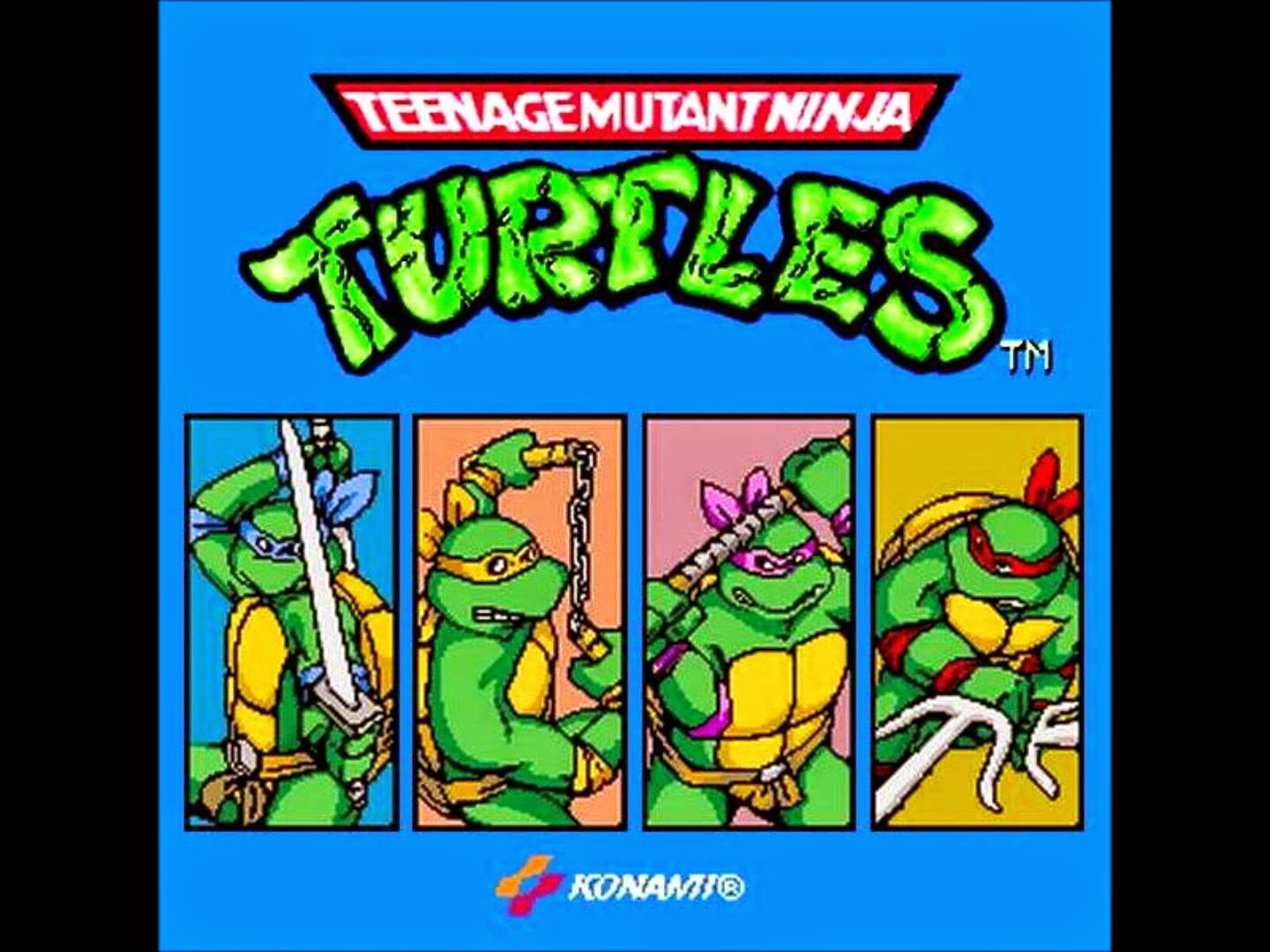 The first arcade game to appear on the list since I began doing them and one that I've been looking to complete for years.

One good thing about playing arcade machines at events is the free play as to be honest I don't think that I would ever complete this without it. It also helped having three friends to complete it with because as you can imagine for an arcade from the late 80's it was designed to eat up every kids pocket money.

Taking control of my favourite turtle (Donatello) we progressed through the side-scrolling levels defeating the attacks of the Foot Soldiers and big bosses like Bebop and Rocksteady, Baxter Stockman and of course the big bad of Shredder (a fight which is insane due to multiple Shredders). It felt good after all these years to finally complete a beloved game from my childhood and to not have to put a lot of money into it.

6. Prince of Persia: The Sands of Time - (GameCube)

I've seen The Sands of Time raved about for a few years now but for some reason I've never fancied playing it until now. Was it worth the wait? Yes, yes it was.

I will admit though that it did take me a couple of hours to become fully immersed in the game but when I finally did I could see why it is held in such high esteem as the game play is superb and smooth and the story really draws you in.

I imagine that by now, unlike myself, most people would have completed this on one of the formats that it was released on so I'm not going to waffle on about it. All I will say is that this game definitely deserves the plaudits that it receives and it definitely worth playing. Oh, the reason that it only makes it to number six on the list though is because there were five more games that captured my imagination more than this one unfortunately.

Tune in tomorrow for part two covering those five games.
Posted by GameOverYeah at 18:46